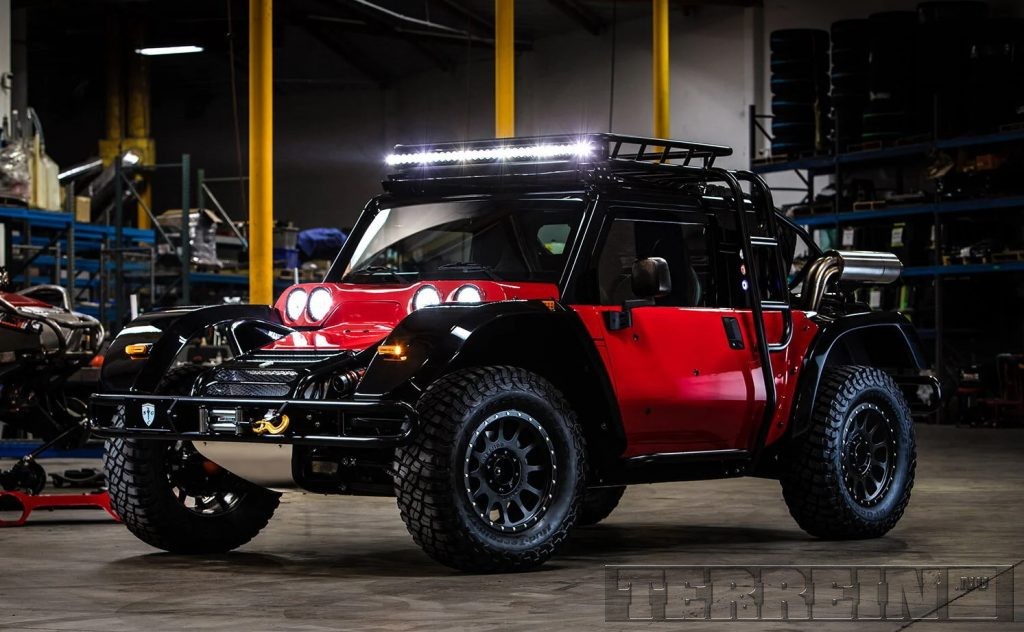 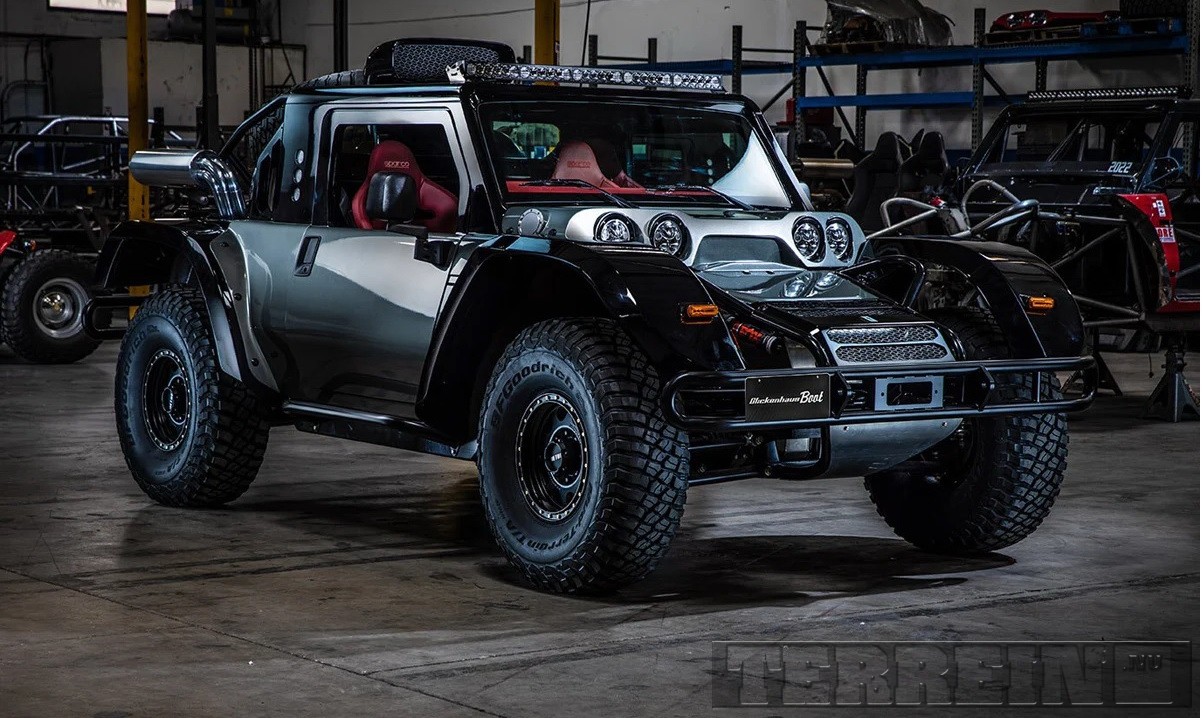 The waves of innovation are crashing against the rocks of convention. And occasionally, these waves crash into each other. That’s the best way we can put what happened between Jim Glickenhaus and Elon Musk via Twitter.

In a tweeting feud that took place in late December and early January, SCG (Scuderia Cameron Glickenhaus) owner and hydrogen fuel advocate Jim Glickenhaus took on the billionaire celebrity and Tesla CEO Elon Musk on a vehicular challenge. The stakes were a bit personal; let’s step back and explain the situation.

In late December, Jim confronted Elon on Twitter. The spat concerned comments the latter had made about hydrogen fuel. “Dear @elonmusk You have said that Hydrogen tech is ‘mind boggling stupid,’” tweeted Jim. “You also mentioned that the Baja 1000 would be a great test for your Cyber Truck. We say, Bring it. We’ll build a hydrogen powered Boot, and you race a cyber truck in the 2023 Baja 1000. Best, Jim.” 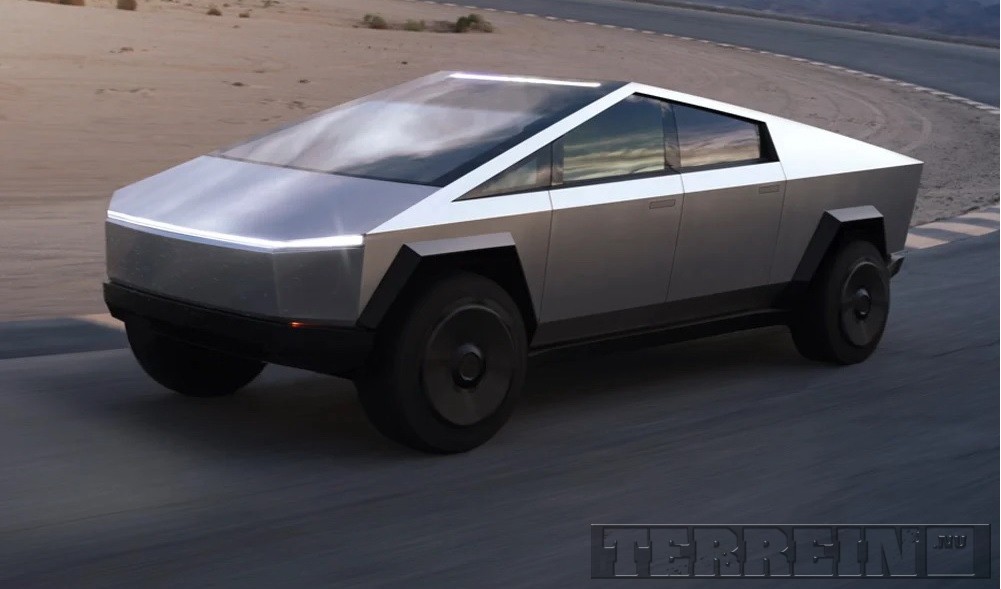 Jim went on to line out SCG’s expectations for entering the 2023 Baja 1000 with their hydrogen-powered Boot. He also offered Elon a hand in entering the race, as well as support during the race. “We have a nice relation with SCORE and would be happy to help you navigate entry and find a good place to set up charging stations for your Cyber Truck,” Jim tweeted. “As we may race 1000 miles on one tank of Hydrogen we may not need refueling stations. Either way we say Bring it.”

The feud got our brains churning here at Off Road Xtreme – two champions of alternative fuels going at each other, two different vehicles, both potentially competing at one of the most difficult races in the world. It set the stage for what sounded like an amazing showdown. This feud, as small as it might have seemed on Twitter, could have fascinating consequences.

This set in motion our outreach to SCG. We wanted to get in touch with the company and learn more about their background, past experiences in racing, and how they think the race would go down. Both James and his son, Jesse, were on board to answer our questions and give us the full scoop. 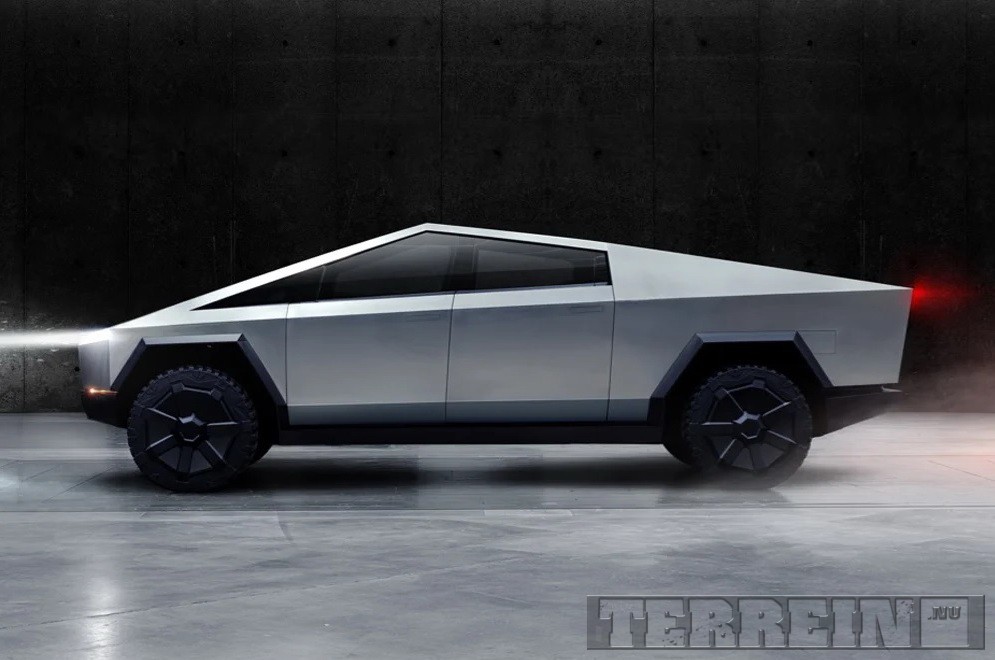 Off Road Xtreme: How did SCG begin?

Jesse Glickenhaus: Scuderia Cameron Glickenhaus (SCG) began collecting exotic cars nearly 50 years ago. We spent decades driving and improving cars as collectors. In 2005, Andrea Pininfarina came to Jim with a question: “If you could build any car, what would it be?” This started the process of creating a Ferrari P4/5 by Pininfarina that changed our path from collectors to manufacturers.

After creating P4/5, we wanted to make a version to go racing. In 2009 we told Peter Geishecker we were going to build and race a car at the 24 Hours of Nurburgring. 18 months later we unveiled and raced the 24 hours of Nurburgring with P4/5 Competizione.

After two years of racing, a First in Class at the 24 Hours of Nurburgring and an FIA World Championship Cup for Alternative Energies, we decided instead of modifying cars to make them our own, it would be easier if we took everything we learned and designed our own car from scratch. In 2013, we told the world we were designing a road/race car from the ground up. 18 months later, our factory and a customer’s SCG 003C raced the 24 Hours of Nurburgring and our factory car took First in Class. 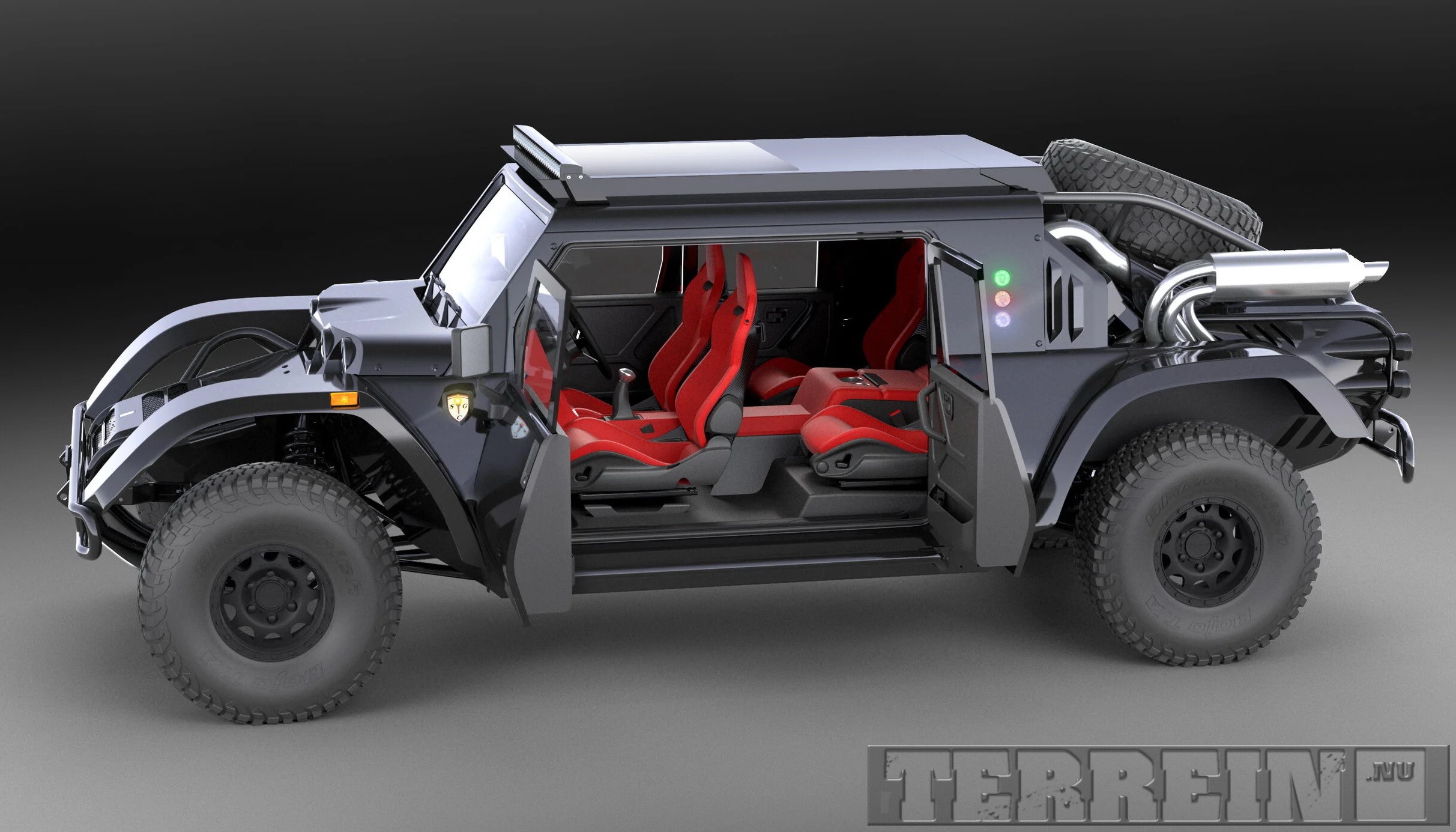 ORX: Incredible. After building these successful race cars, what got SCG interested in hydrogen fuel?

Jesse G.: We were at the 2020 Baja 1000 and a guest asked me a question. “What would it take to make a battery-powered Boot to race the Baja 1000?” We choose impossible engineering challenges and a hydrogen fuel cell Boot is our answer to that question.

ORX: Hydrogen is definitely unusual for off-road racing. What advantages does it offer?

Jesse G.: The emissions from a hydrogen fuel cell are zero emissions compared with fossil fuels. The efficiency of a fuel cell powering electric motors is nearly double that of an electric motor. As a matter of fact, there are several key advantages over electric vehicles.

For one, there is no loss of range with colder temperature. In fact, since air is denser with more oxygen, range and efficiency may increase for a fuel cell vehicle in cold temperatures. On the flipside, it will decrease for a battery electric vehicle. In cold weather, electric vehicles require more voltage to operate. This reduces their overall efficiency.

In terms of safety, hydrogen, despite public fears, is likely more safe than lithium-ion battery electric vehicles, which are what’s used in Tesla vehicles. Hydrogen, whether compressed or in liquid form, is lighter than air and quickly expands and escapes a ruptured tank. So the chance of explosion or extreme fire is much lower than in a battery electric vehicle. 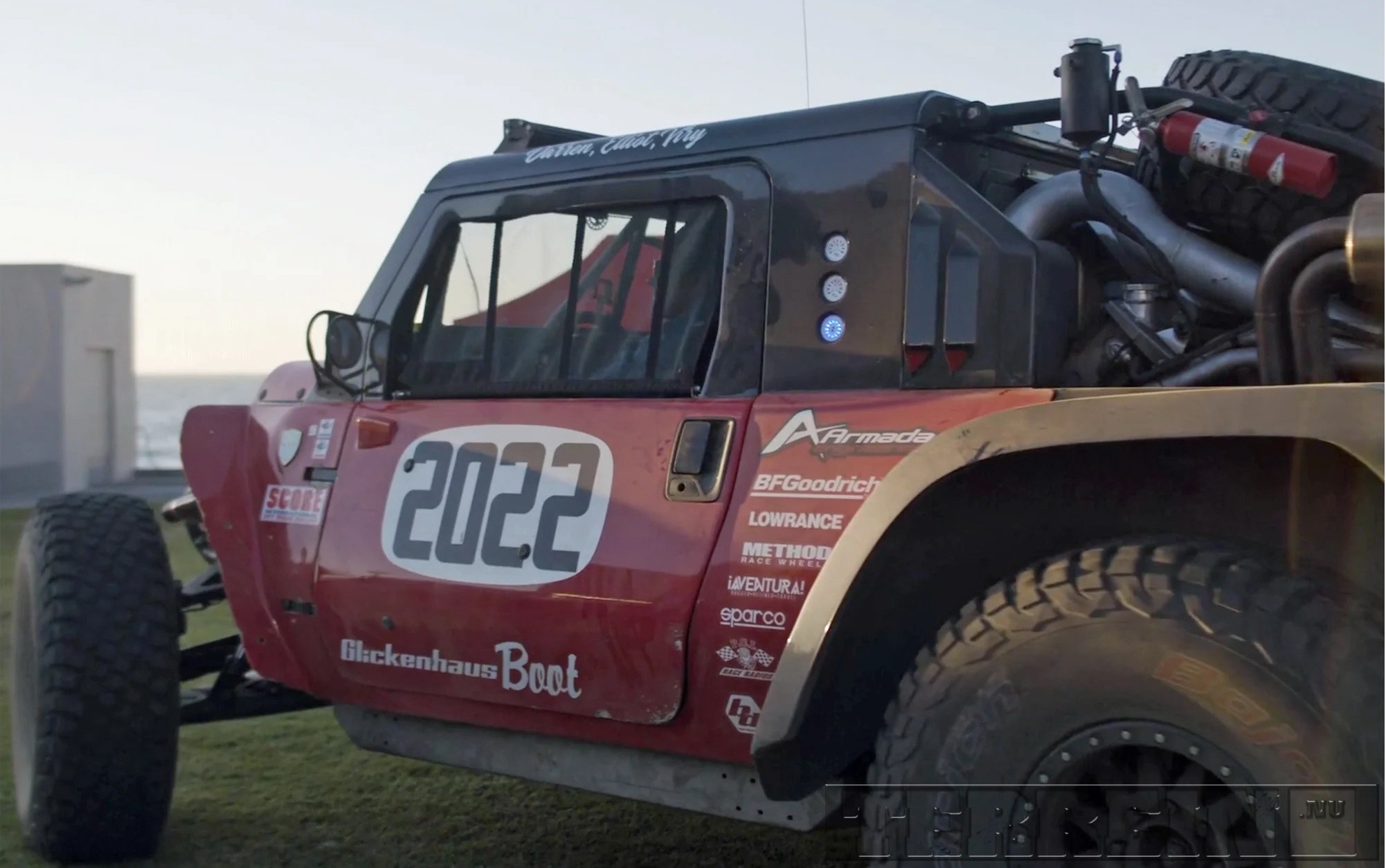 Will these two alternative-fuel titans ever go at it in Baja? Time will tell!

SCG and its Boot are prepared to go up against Tesla and its Cybertruck, and SCG won’t be going in blind. The Boot is already an accomplished vehicle, having won the 2019 and 2020 Baja 1000 in its class (Class 2). Granted, it ran on race gasoline, but that’s just a matter of redesigning the vehicle to run on hydrogen.

With two years to design, test, and pre-run a hydrogen-powered Boot, the clock is ticking on both SCG and Tesla to produce contenders for the 2023 Baja 1000. We’ll be watching from the sidelines to see these two powerhouses go at each other. 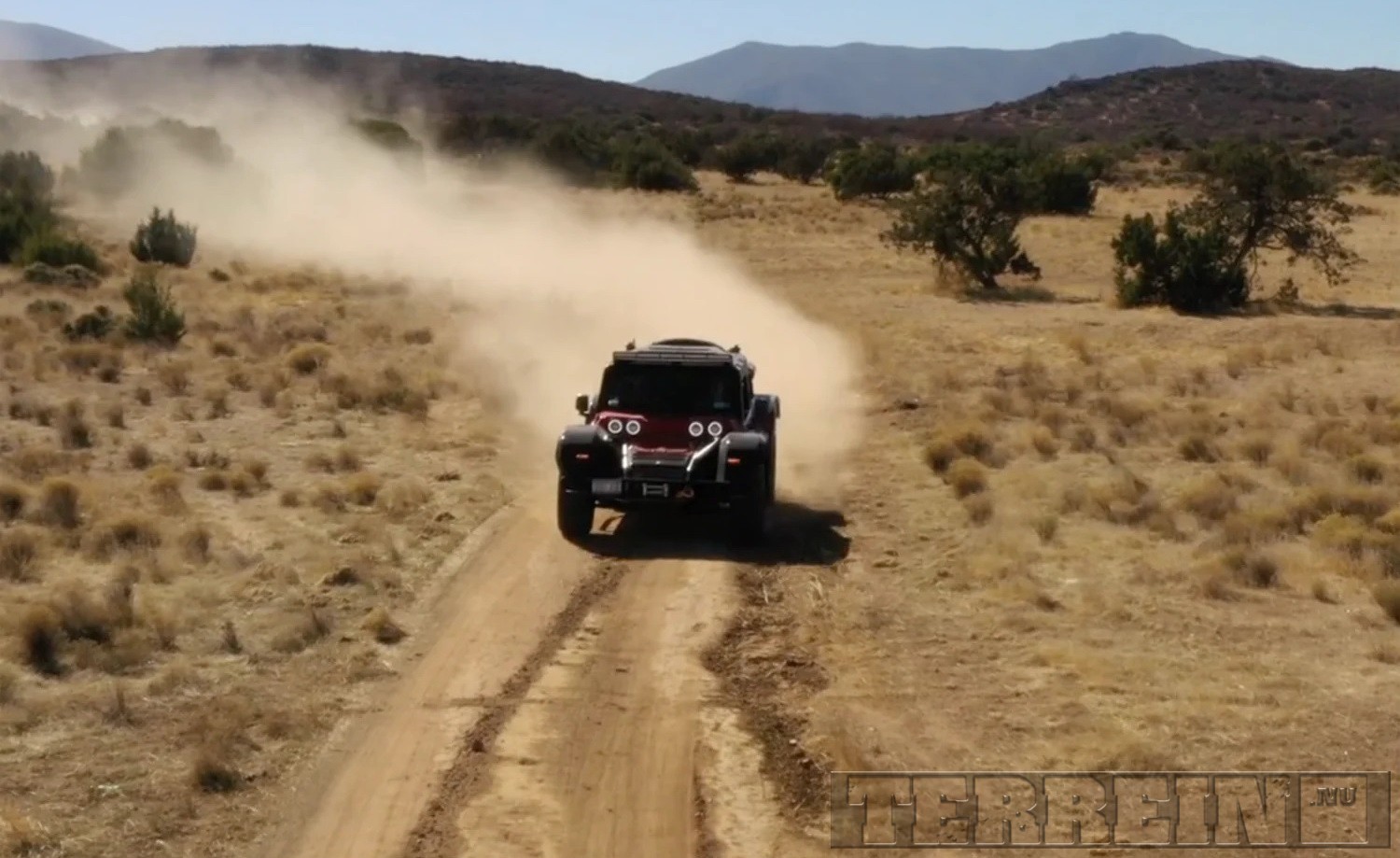 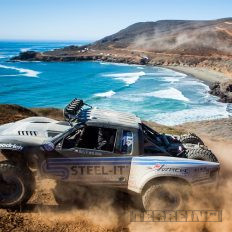 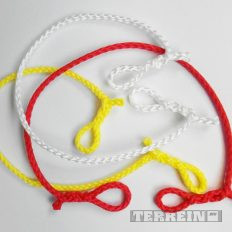 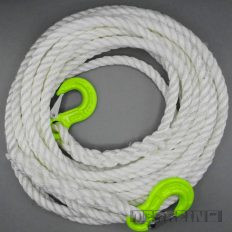 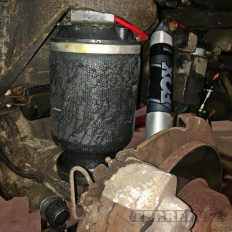 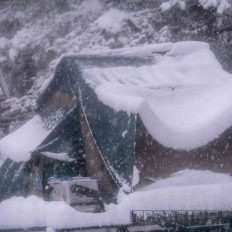 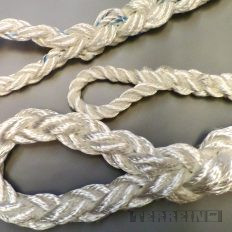 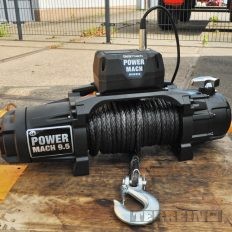 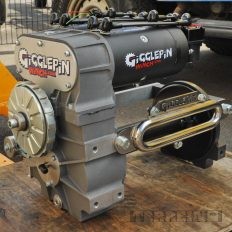 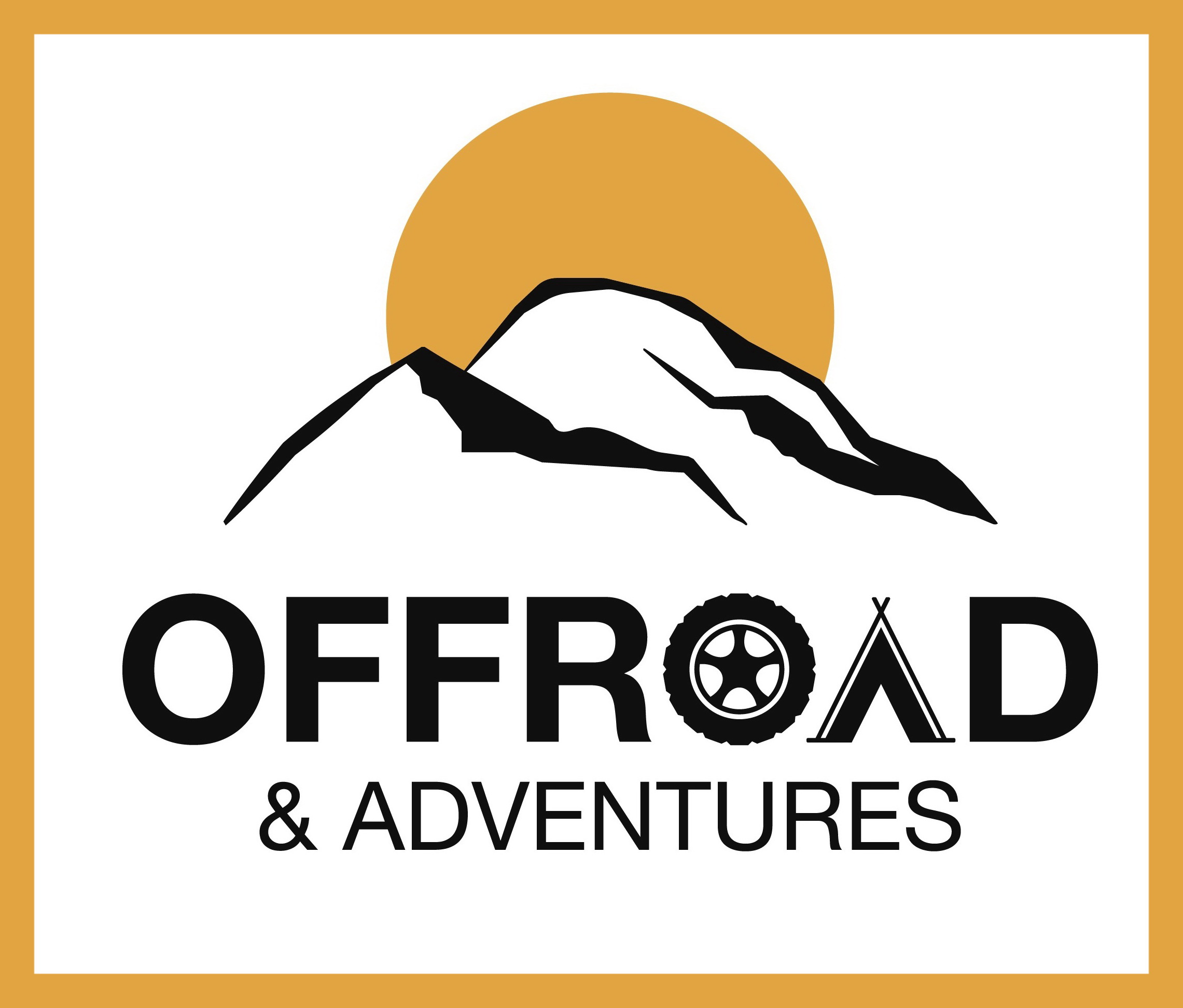 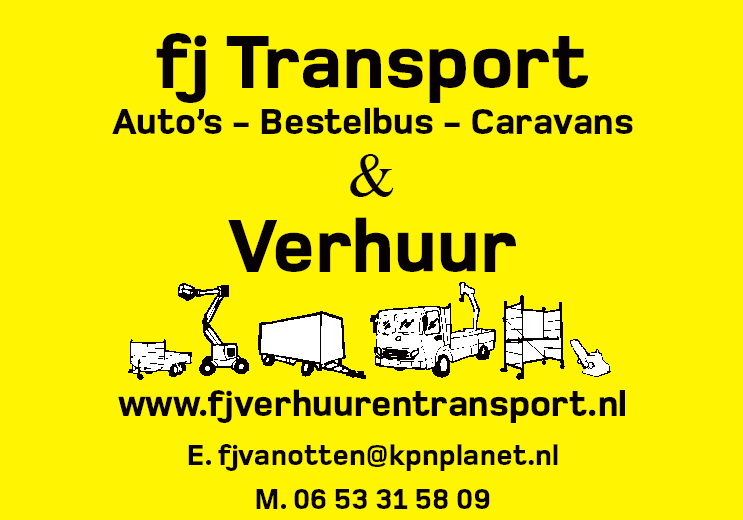 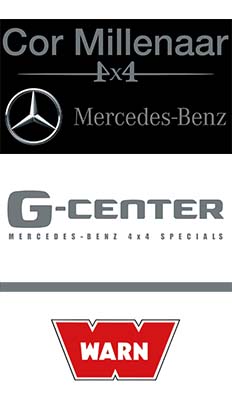