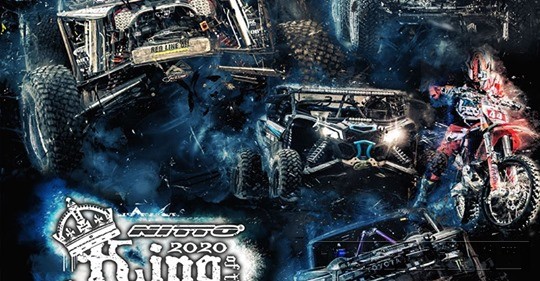 King of Hammers week will be something you don’t want to miss. Hammertown opens on FRIDAY January 31, 2020 and closes on SUNDAY February 9th. Why 10 days you ask? The MOTOS ARE BACK plus there will be a massive celebration closing ceremony with live music – presented by Monster Energy – on Saturday night. 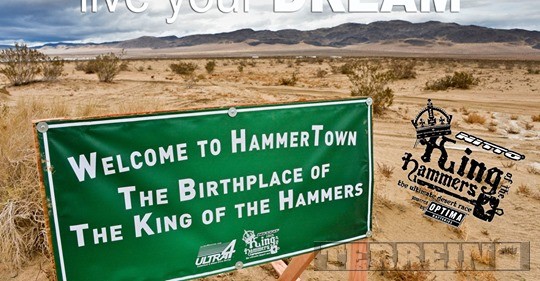 King of the Hammers qualifying

King of the Motos 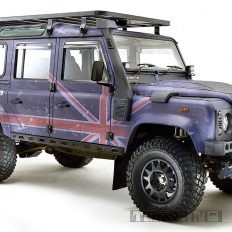 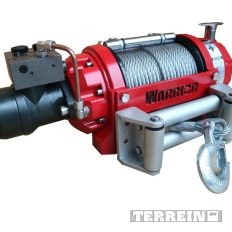 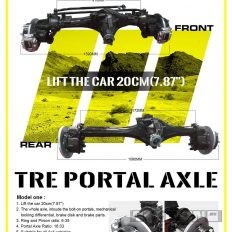 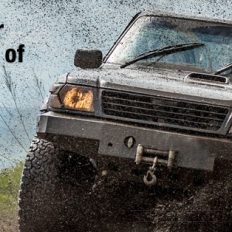 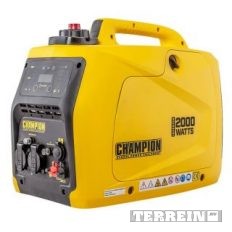 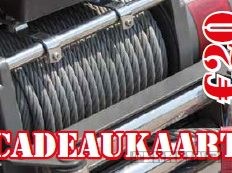 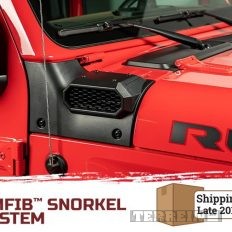 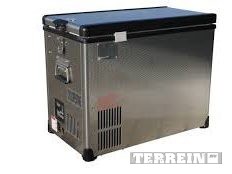 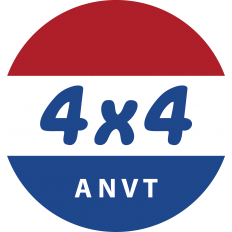 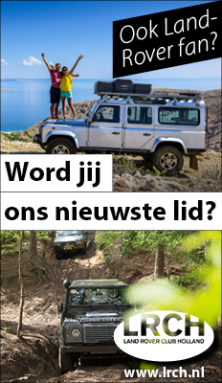 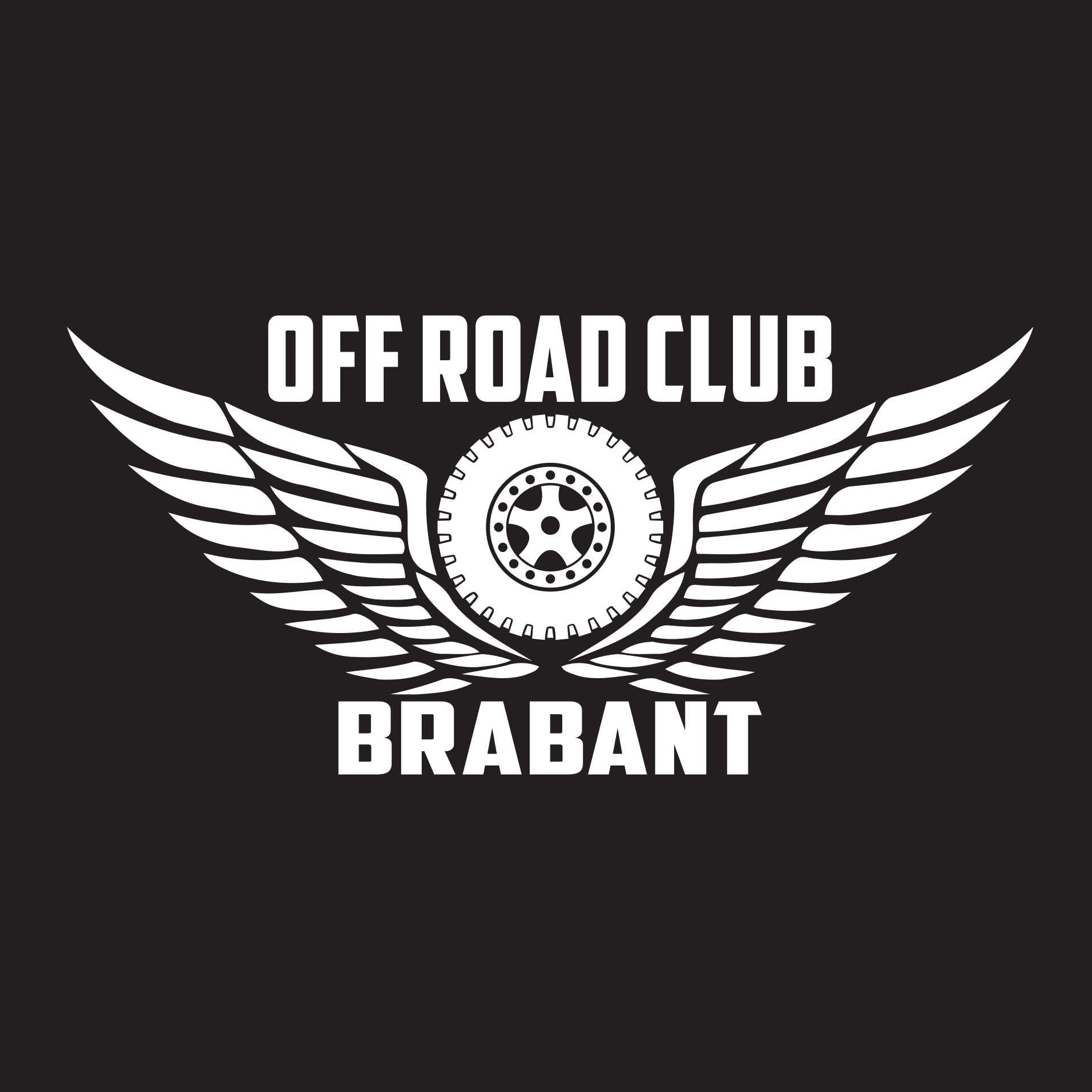 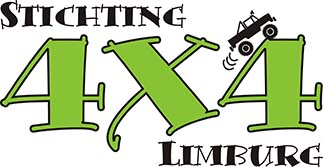 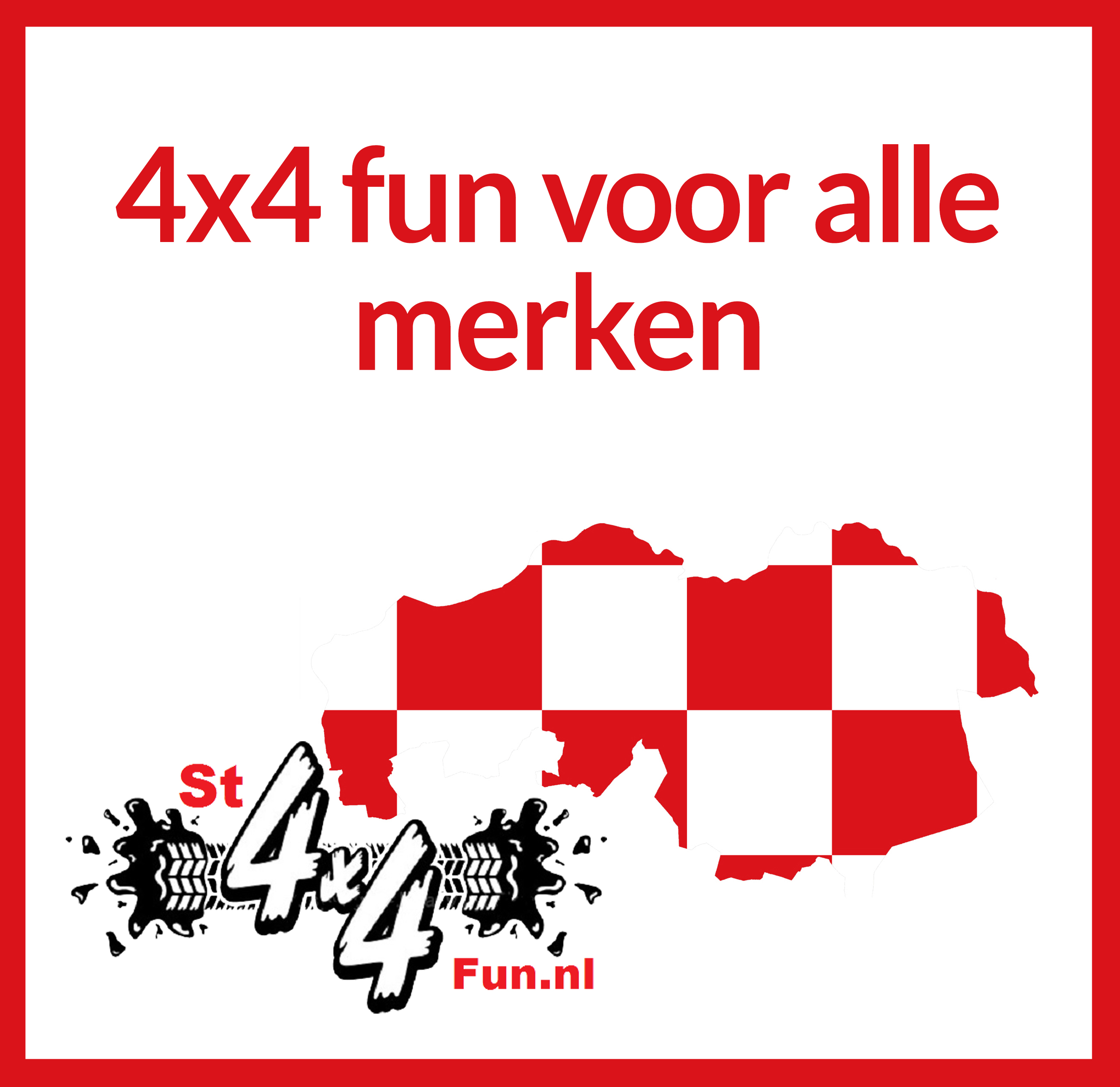